The winter before I graduated high school it all came to a head. My parents left the state to take care of grandkids for three weeks, my mom for 4 weeks. I lived with my brother and did well I think but when they came back I felt overwhelmed and trapped. I spiraled into some kind of mixed depression state and became extremely paranoid and increasingly unable to function. In my opinion, the final straw is all tied to my wisdom teeth removal: 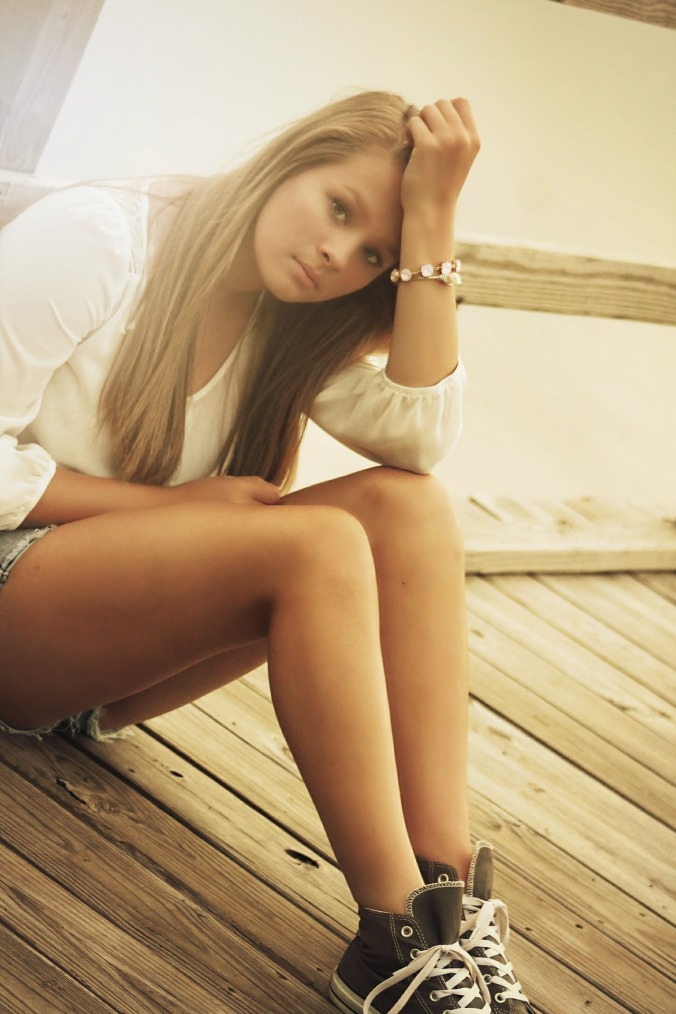 When I was 17 we found out I needed to have all 4 of my wisdom teeth removed. So we were referred to an oral surgeon or whoever it is that does that. When we met with him I had a lot of questions ready to ask him but he mentioned that if we changed the date of the operation we would save a lot on insurance. It threw me for a second and I started asking questions and my mom I think got embarrassed or concerned and overrode me and basically told me to stop and that is how it had to be. I didn’t really care so much about that change as much as I was frustrated that I wasn’t able to ask the questions that I had planned.

I didn’t get to ask anything about what medications I would be administered during or especially after the surgery. I was rushed out before I could do any of these things. I felt out of control and like I was treated like an out of control child. Needless to say, after that I changed my medical forms so that my mom could no longer make final decisions for me so I would be treated more as an adult. It didn’t always end up working that way but it made me feel better.

After the surgery, I was prescribed oxycodone which I took the first day or so. It was causing strange distortions at night that I would see almost like nightmare hallucinations. It also brought back a very real fear of drowning that was triggered by my swishing my mouth with salt water to kill bacteria. I stopped taking the medication and rinsing very quickly. Luckily I was given a syringe to swish with which helped keep off the infection that started to cause pain. My mom didn’t know or hear about the problem I was having with the medication and she tried to force me to take it to get sleep once I stopped sleeping well. I was barely sleeping at all and going into a full blown mixed state of some sort. I was somewhat depressed but also paranoid and manic. Experiencing hallucinations and OCD cleaning habits and paranoia that my parents were trying to kill me.

This time got really scary really fast. My parents had already helped me drop some classes at school and rearrange my schedule. I also had an appointment I believe in February to see a psychiatrist whom I had seen in my freshman or sophomore year who dismissed me as a normal teen in one of my up cycles. Now she diagnosed me bipolar in early 2008. I was 17 and put on the lowest dose possible half a rhysperdol. A quarter of the normal dose. I don’t remember being informed of any side effects or being told to have regular checkups for my health. I should have been. I got one of the rare side effects which are bleeding with bowel movements a problem that still flares occasionally 9 years later.

Also from what I understand this is a heavy duty mood stabilizer that can greatly affect health. I should have been monitored and it was rough on me. It basically made me sleep and eat which was good at first but then made it hard to function. I got a D in one of my classes for the first time. Mainly this was due to absences. It was my last class and I would frequently skip and go eat and then go home and sleep.

I was eventually able to graduate a trimester early in mid-March and quit my job and moved to Provo Utah with a job interview at the MTC bookstore lined up. I got the job and lived with my brother and his family until my room opened up on campus in April and I could start classes and living there. I never walked for my high school graduation although I did graduate. I was already in college.