Shortly after coming to BYU I made an appointment with an on campus psychiatrist for a second opinion. I was convinced I was not bipolar. I sweet talked my way into hearing what I wanted to hear before he received my medical records. He said I could go off cold turkey from my medications and that they were basically just making me fat and tired, and to contact him with any troubles. I took that and went cold turkey and never looked back even when he called my apartment worried after receiving copies of my records. I still feel bad about that sometimes but I am glad that I got off the mood stabilizers when I did. I don’t like the side effects.

I did well the first semester at BYU, but then the fall semester I crashed. I had broken up with my boyfriend and I had very few friends and I was struggling. My best friend was deferring a semester and out of the country for some of that time, and I really didn’t have anyone else. I dated and went country dancing frequently and I went to the classes I was liking and doing well in. I ended up failing one, getting A’s in two and a C- in the other. I failed half my classes the next semester as well and ended up on academic probation for the spring. 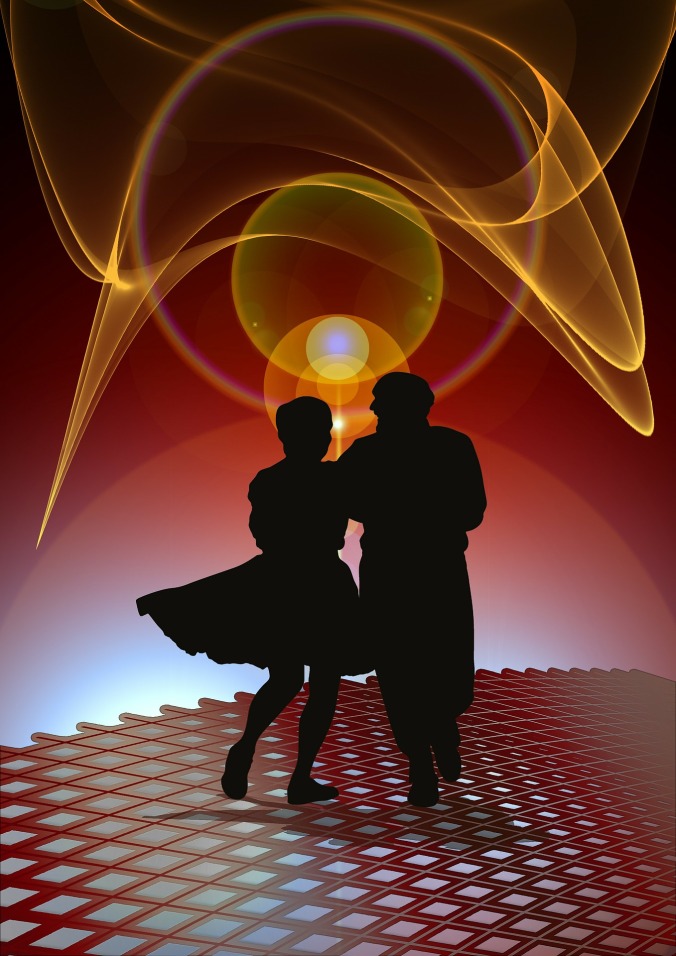 That first fall semester I dated quite a bit. I went from having kissed three boys to 11 in 4 months. Some were innocent and some were more questionable morally but I was very hypomanic for those times. A classic sign of the hypomania is hypersexuality. Luckily because I don’t have mania I got the mild end of that. Between that and my upbringing, I didn’t do anything too life altering.

The winter term I swore off boys and then met the man I would later marry. I got to know him better but still hadn’t told him about the mental illness in my life. I have only recently accepted my diagnosis fully, but at that point, I was flat out hiding it from everyone around me. I did my best to hide it and he was none the wiser for months. I was failing my classes however and didn’t reach out to my professors for either pride or fear.

I did eventually tell him at least the basics although I don’t think he fully understood what we are dealing with until the last year or two. I told him when we were engaged which is what I would advise others to do as well. Either then or before then, but I wouldn’t recommend waiting until after you’re married as I believe it can be grounds for an annulment.

I was hiding it from everyone including myself and didn’t let him help until recently. We became really good partners when I crashed the summer of 2015 and hit low enough to finally accept the diagnosis and start trying to manage it rather than run from it. Before 2 years ago, we were good partners during the lows, when I had to accept that I had a problem, but when I was up I was constantly running from ever going down again.

The problem with running from going down is I would distance myself from my husband who could tell when I needed help. Another problem is the more I run from going down the longer I stay up. This tends to make my downs worse. It’s like the downs are a direct reflection of the ups.

Recently in the past few years, I have found that when I recognize that I’m hypomanic and limit myself and regulate my activities the downs are much better. I have a number of strategies that I have tried over the years to help make the downs better but none of them helped with more than the short term until I started going to the root of the problem. The problem I thought before was the depression and keeping it from getting too deep during the depression. I have come to realize though that it is much more effective to limit the height of the ups to limit the depth of the downs.

So far I haven’t had a big down in about a year. We will see how that continues but at the time I was pregnant which is another factor all in itself.

I have made huge progress however by accepting the diagnosis and I would never go back from what I have gained from that. It is such a better place to be. I now have hope and empowerment rather than fear and pessimism.

2 thoughts on “College and Acceptance”